The Lansdowne Club in conjunction with The Australian Rugby Union was privileged to host President Higgins and Sabina Higgins at a lunch at the new Australian Rugby Union High Performance Centre in Sydney. As well as the fantastic food and esteemed company, the ARU announced that the Wallabies will host Ireland in the first ever three-test series between Ireland and Australia next June where the “Lansdowne Cup” will be hotly contested. The Lansdowne Club also announced the inaugural “Lansdowne Cup” for women’s rugby union which will be contested for the first time in 2018.

Below is a selection of photographs from this momentous and memorable event. 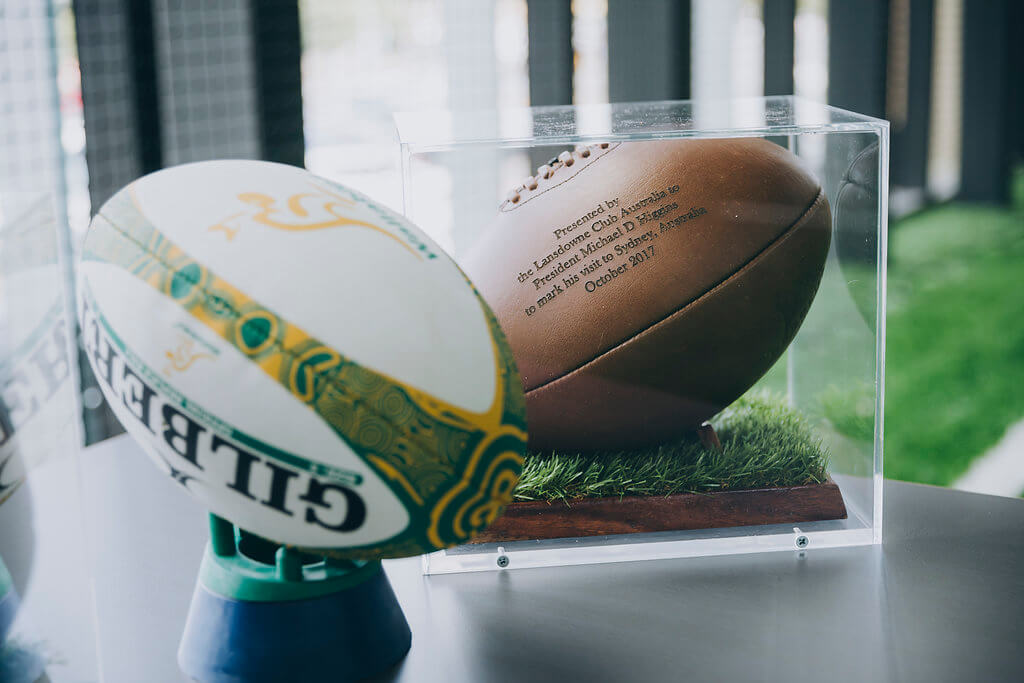 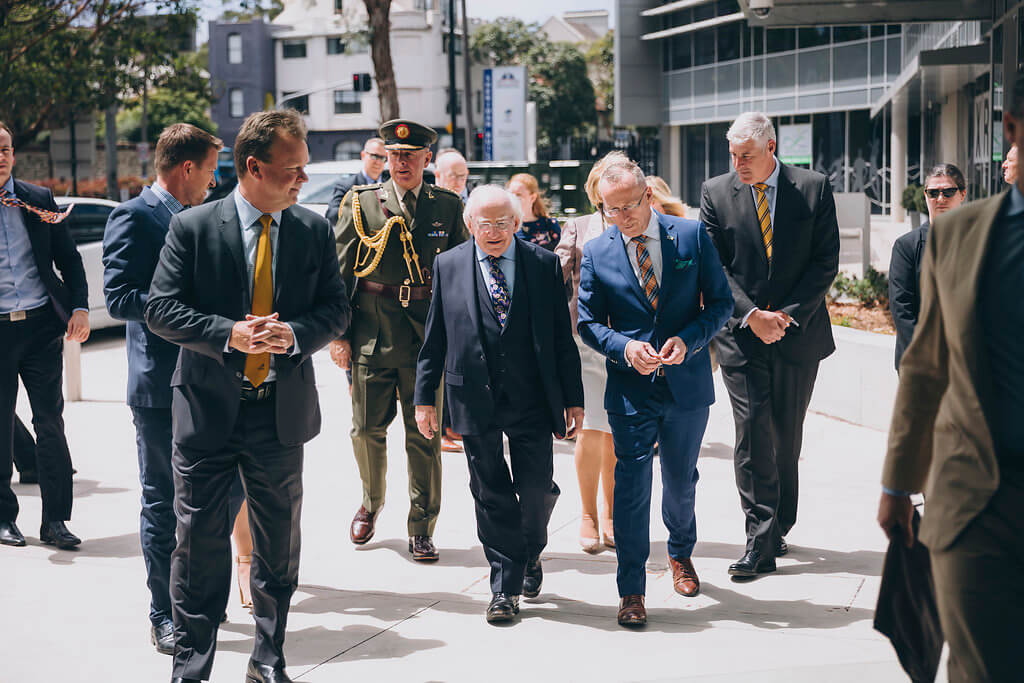 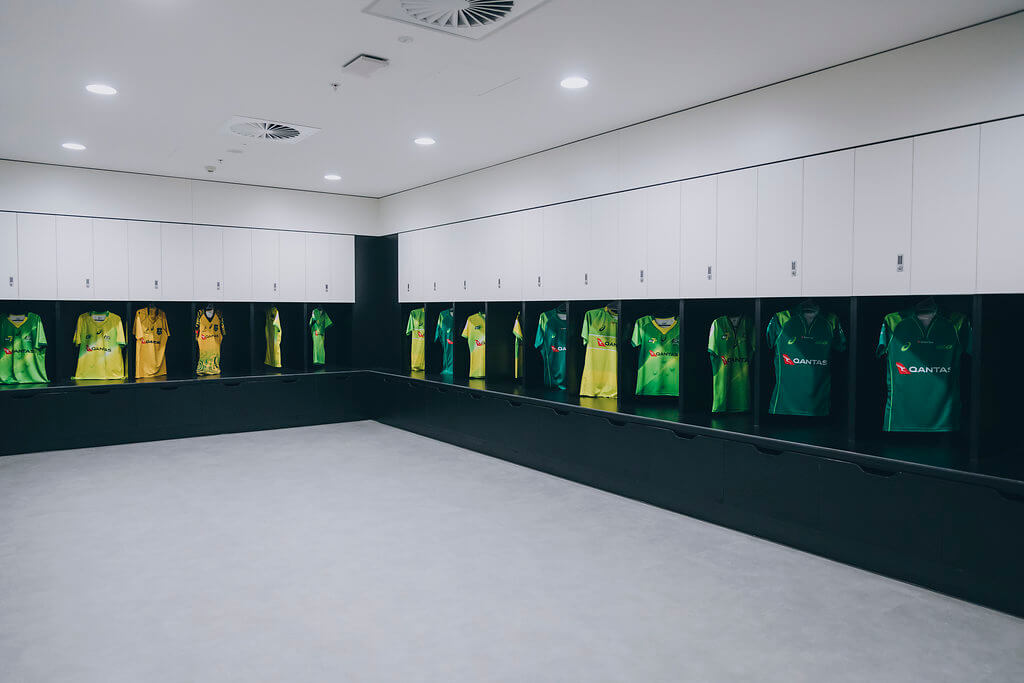 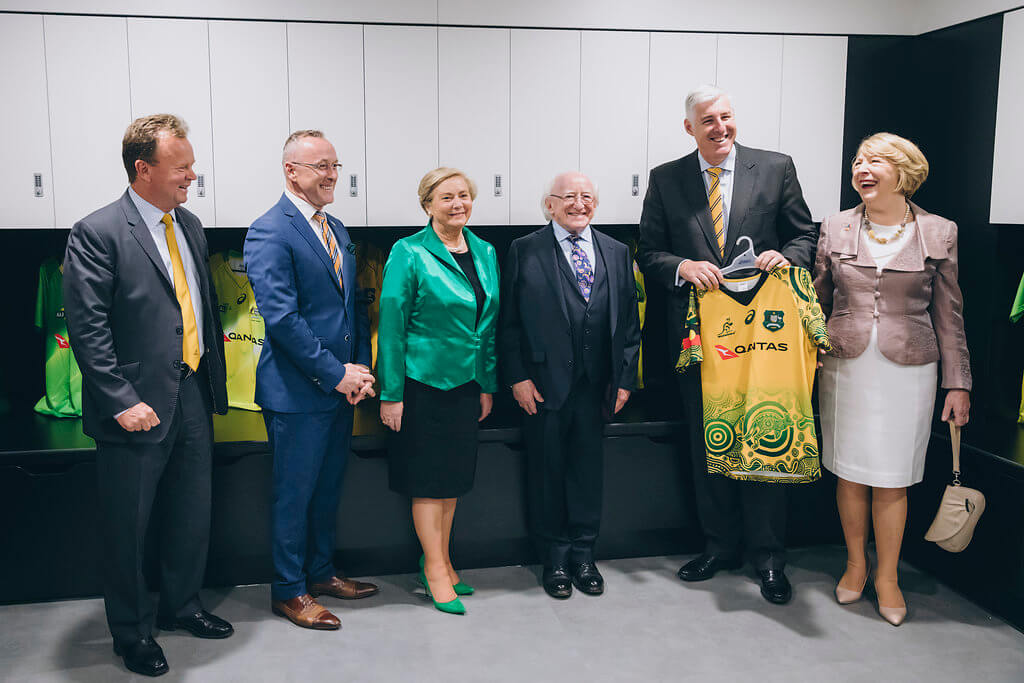 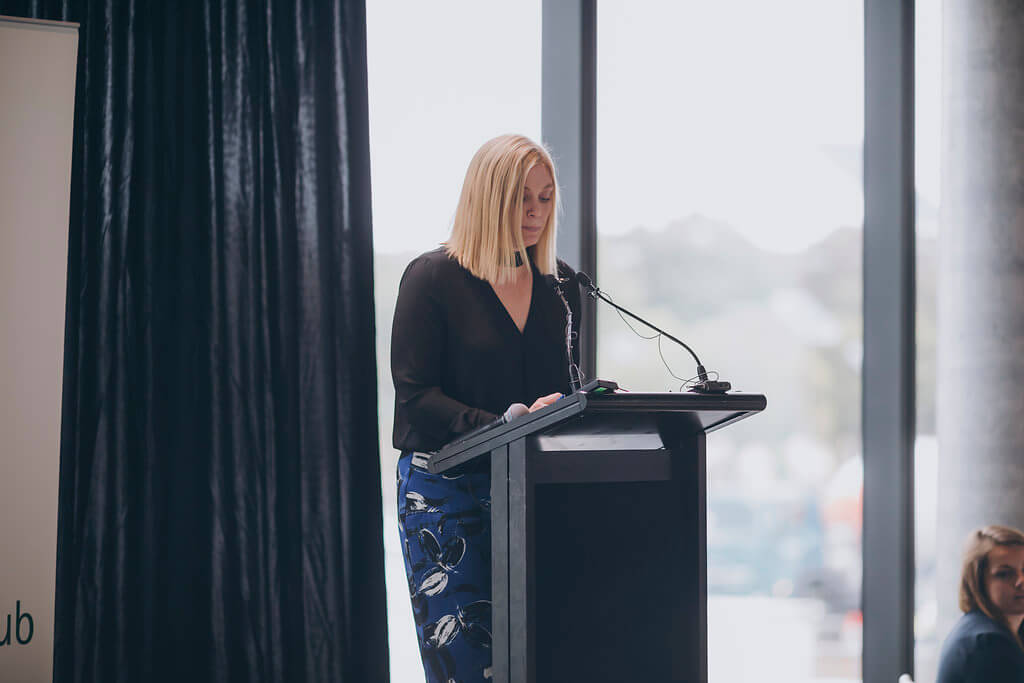 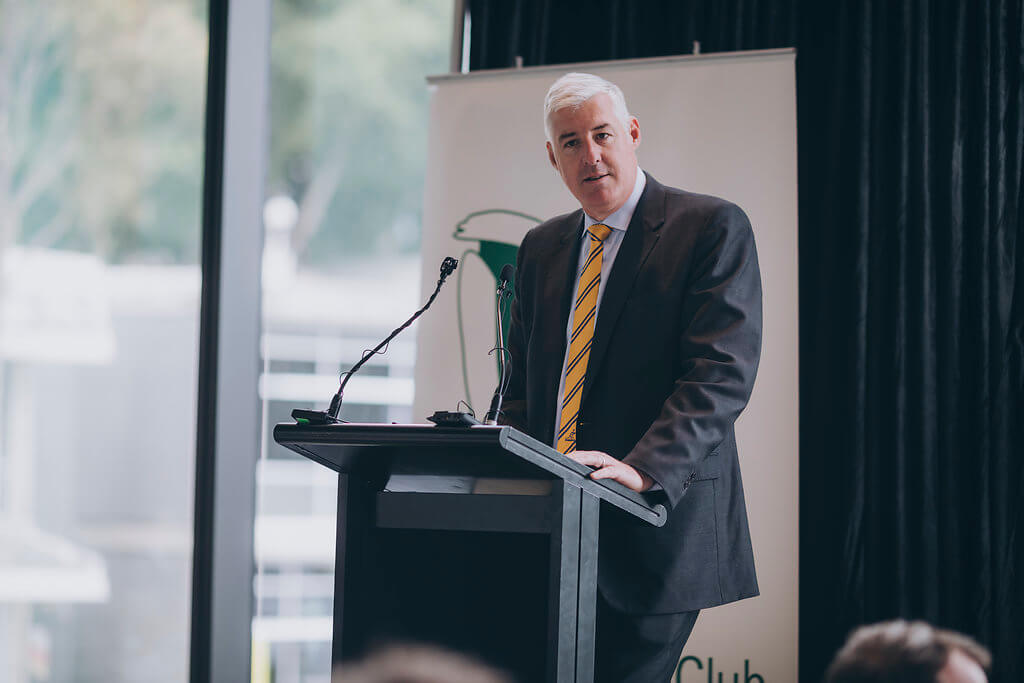 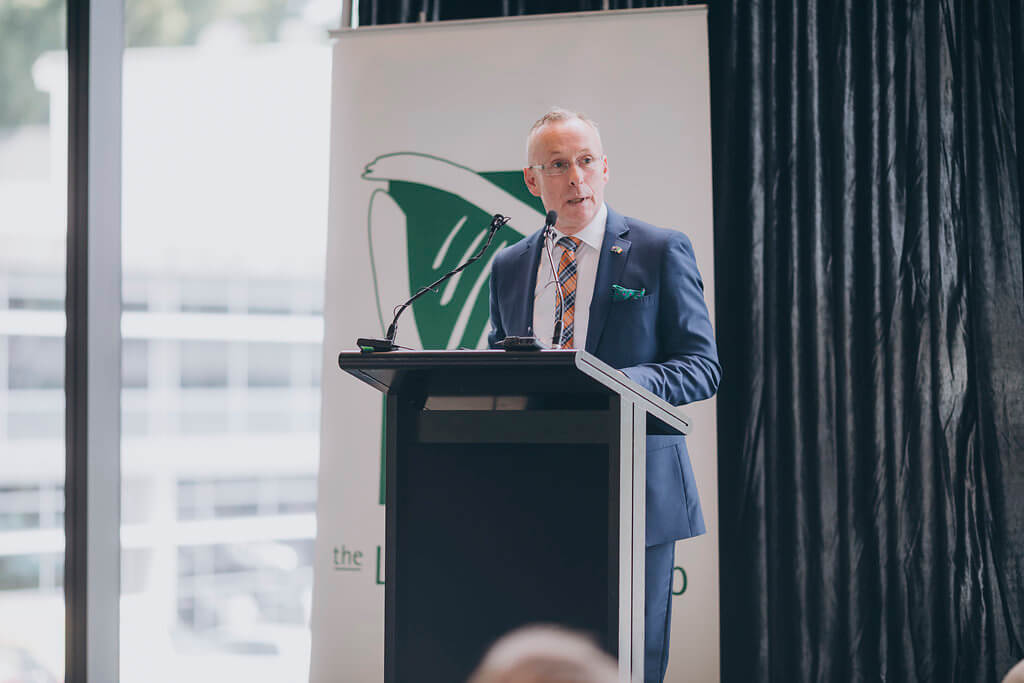 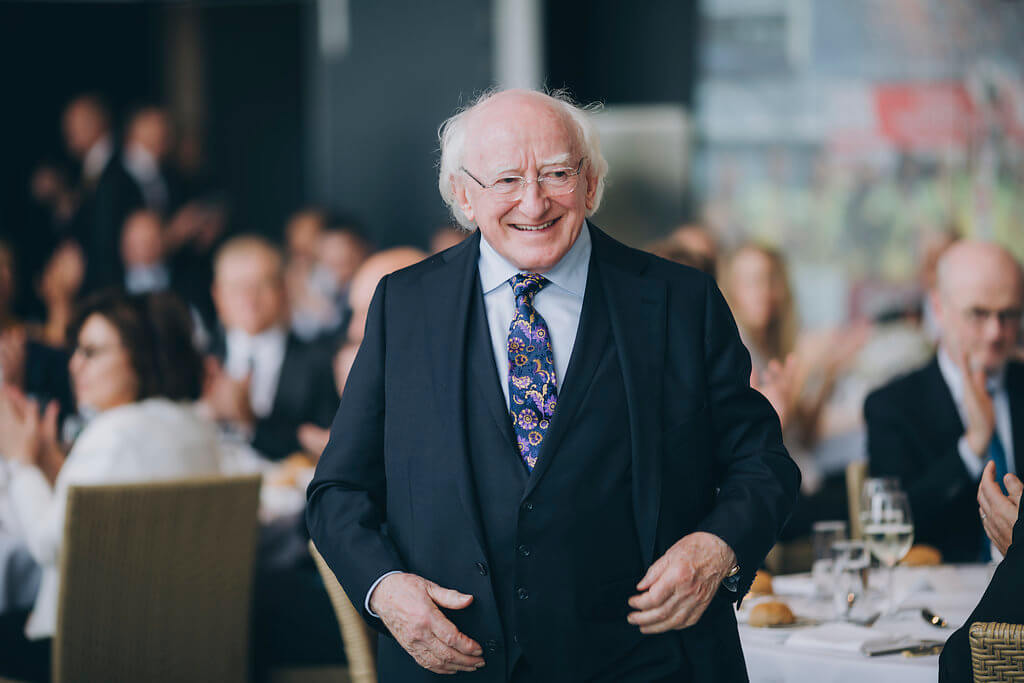 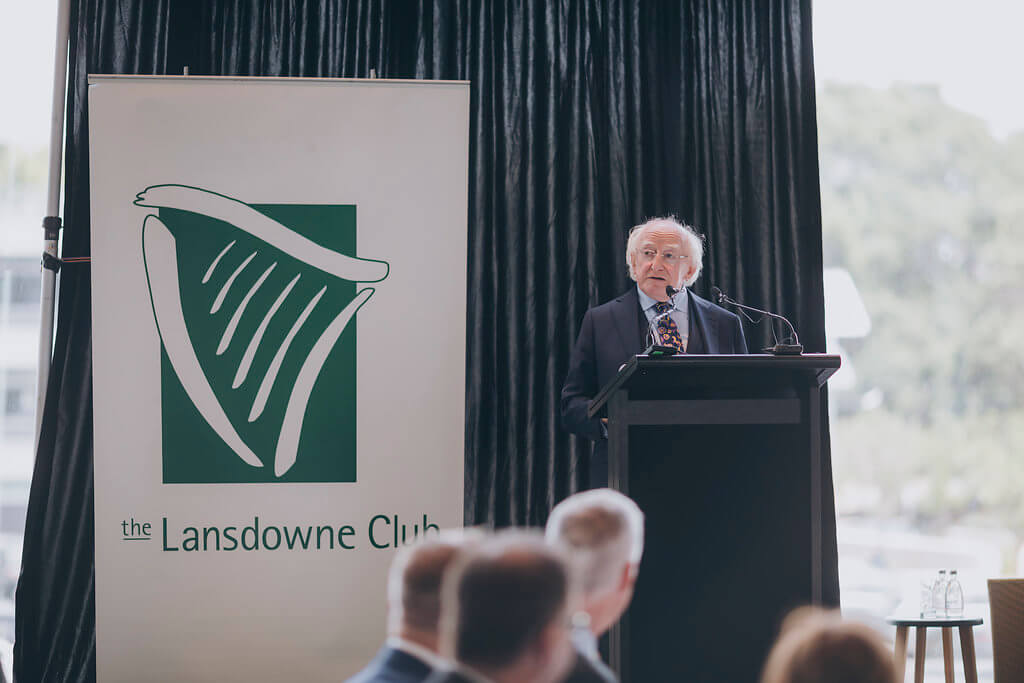 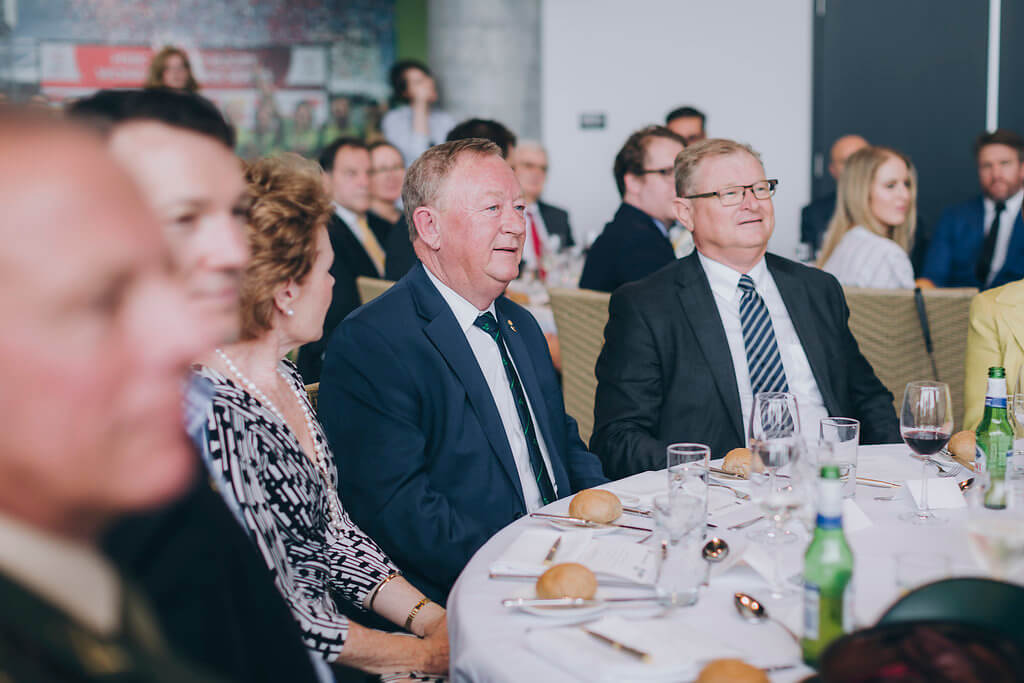 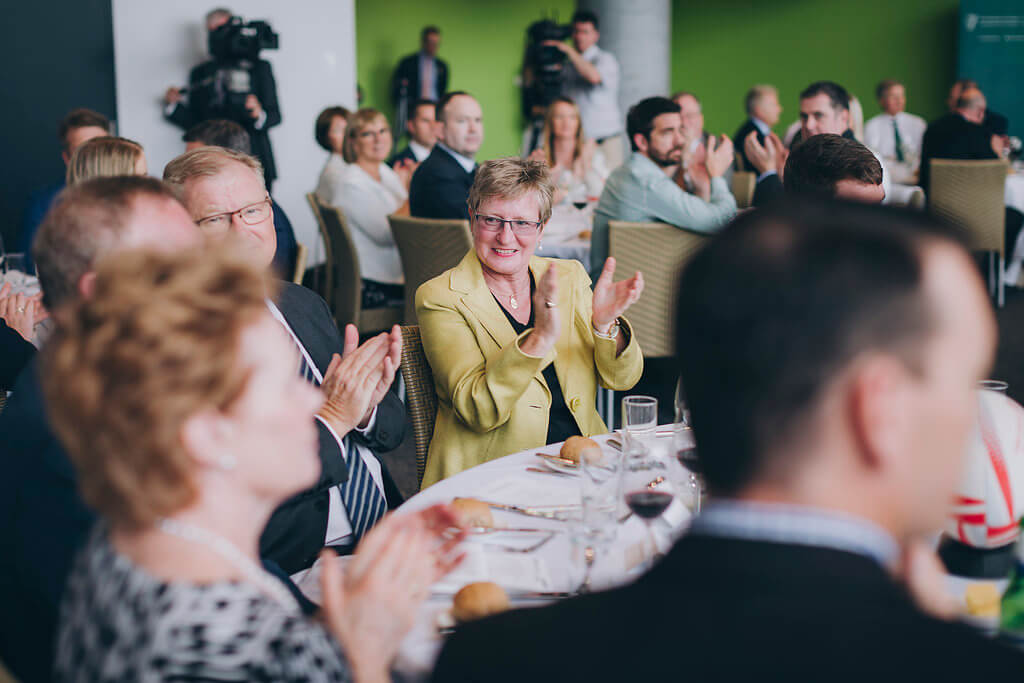 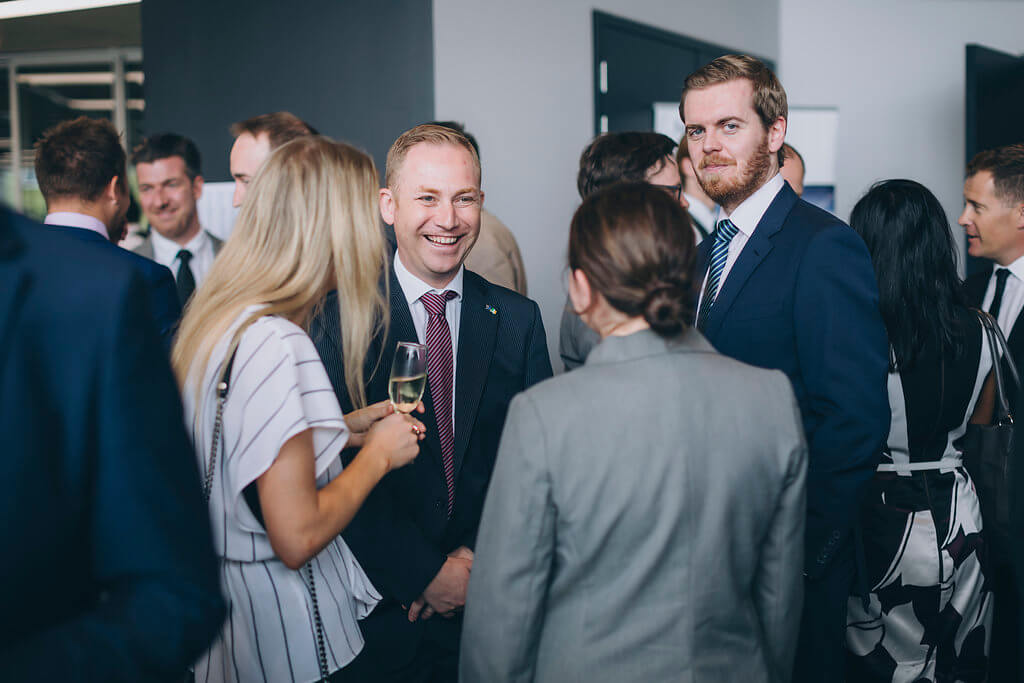 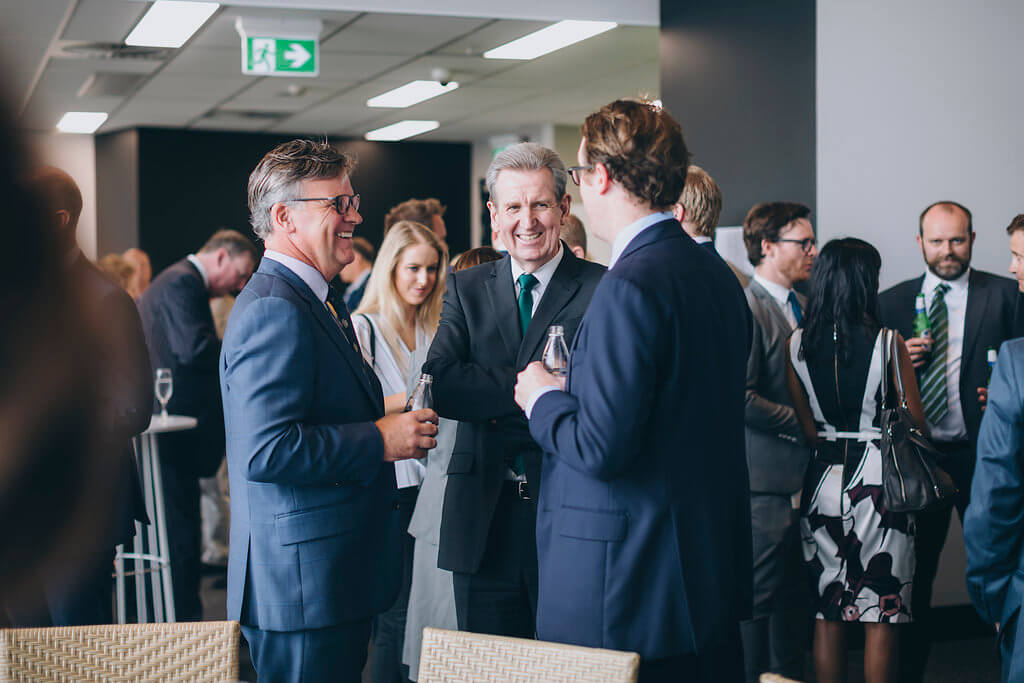 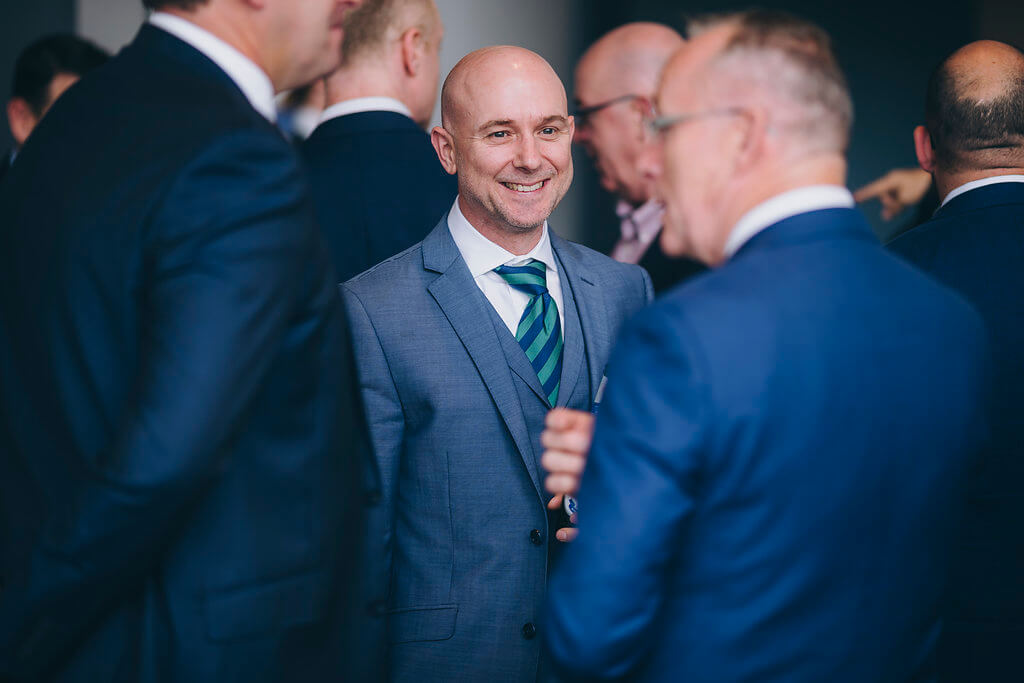 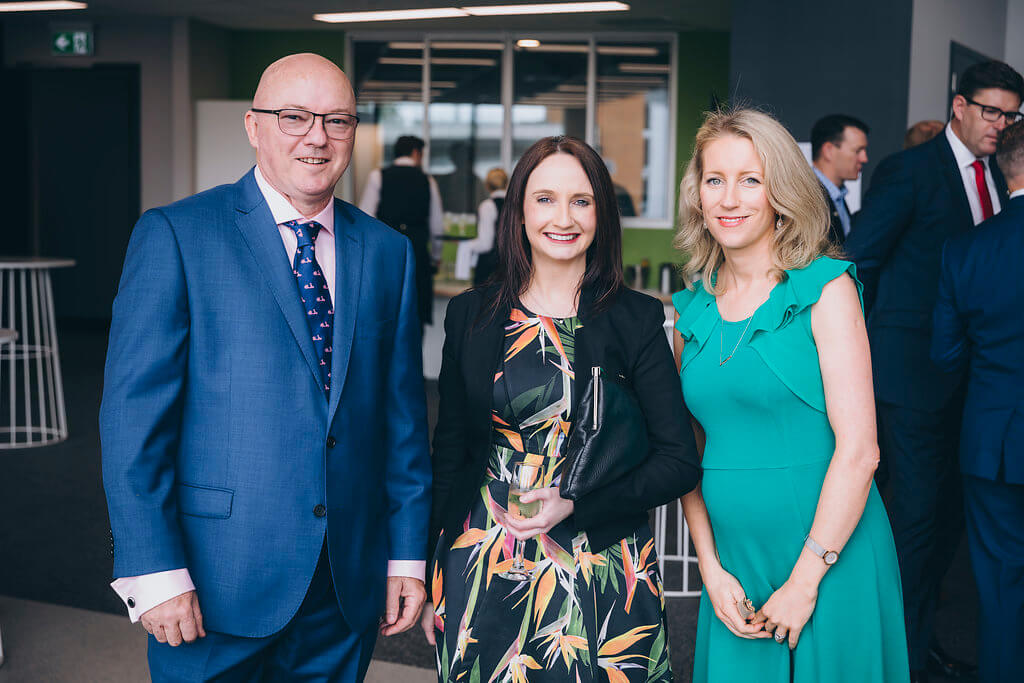 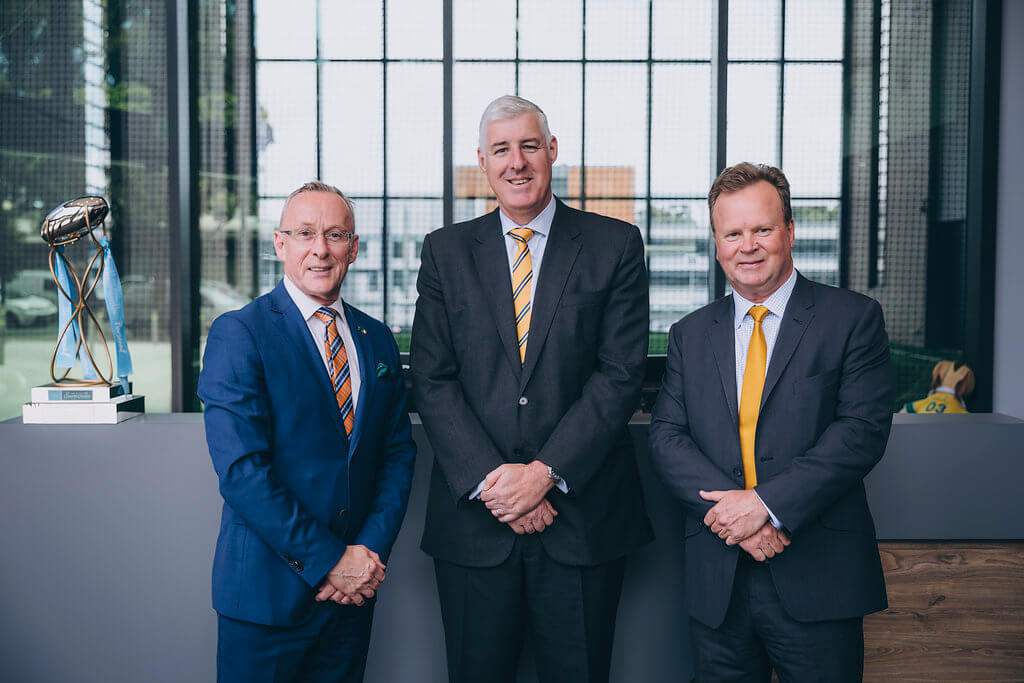 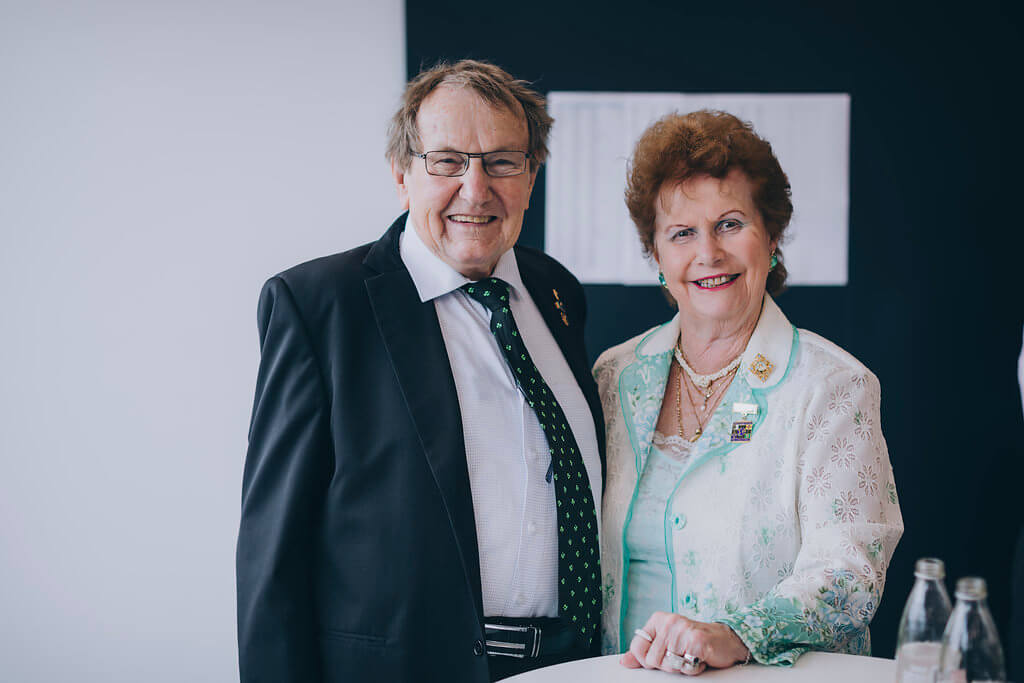 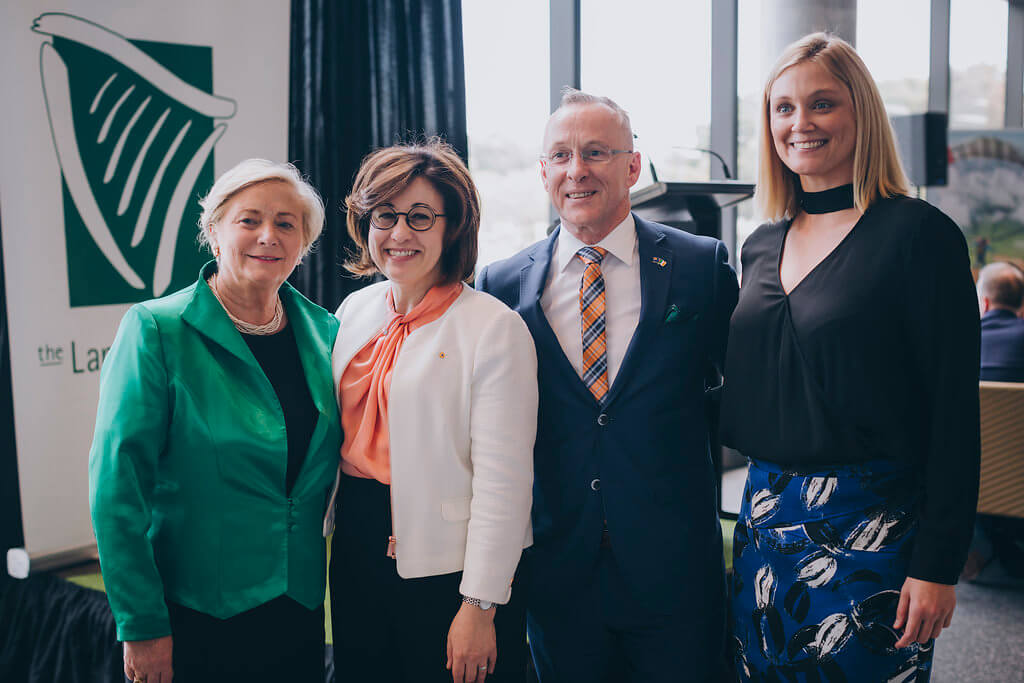 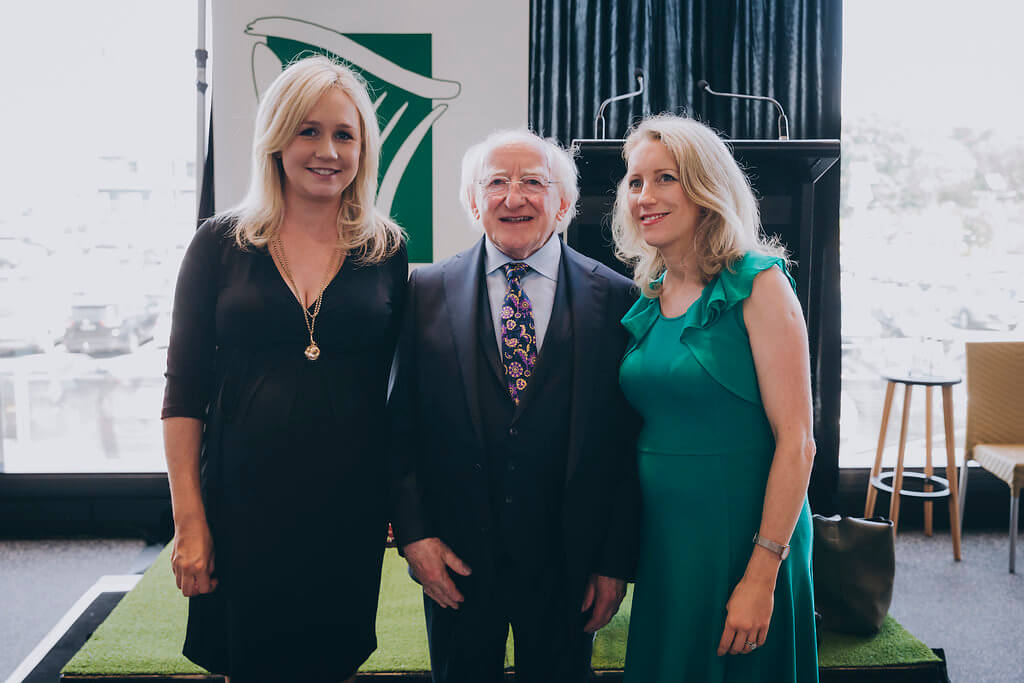 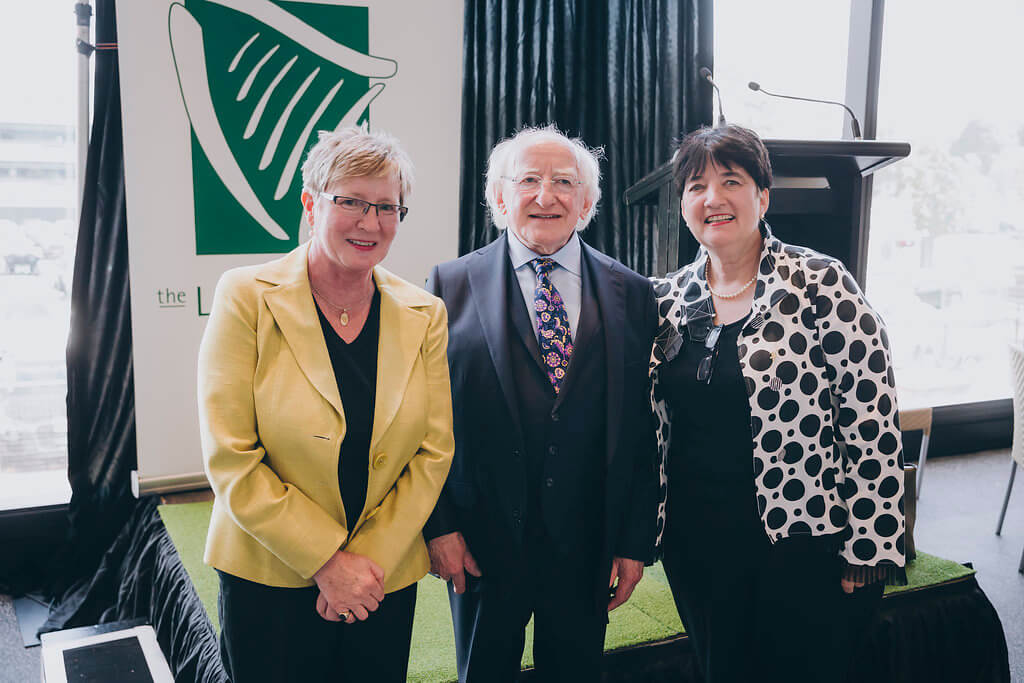 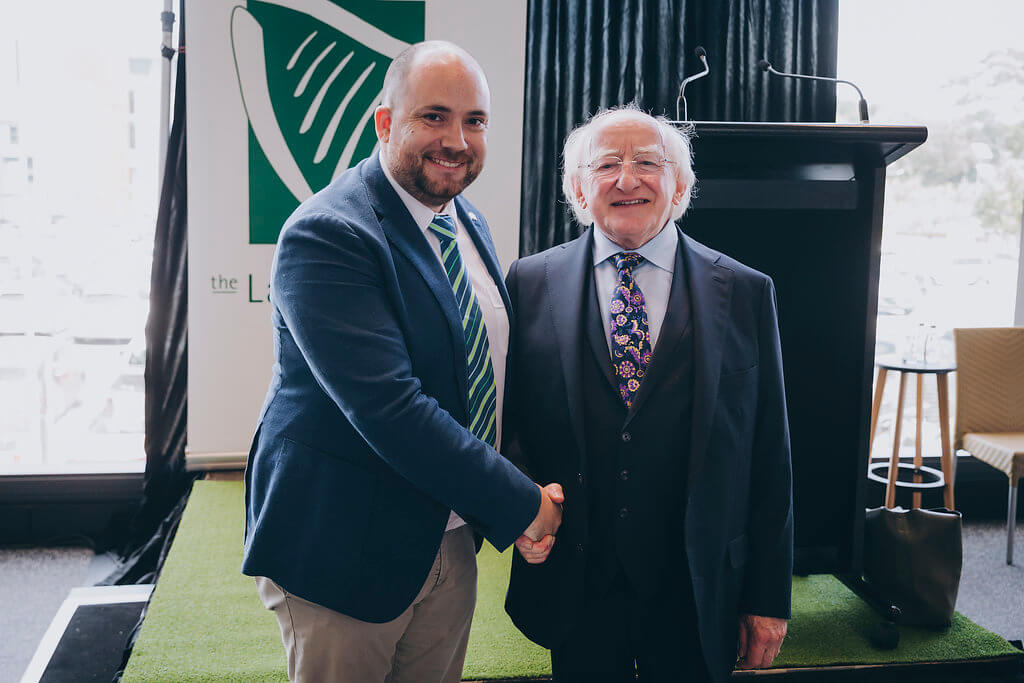 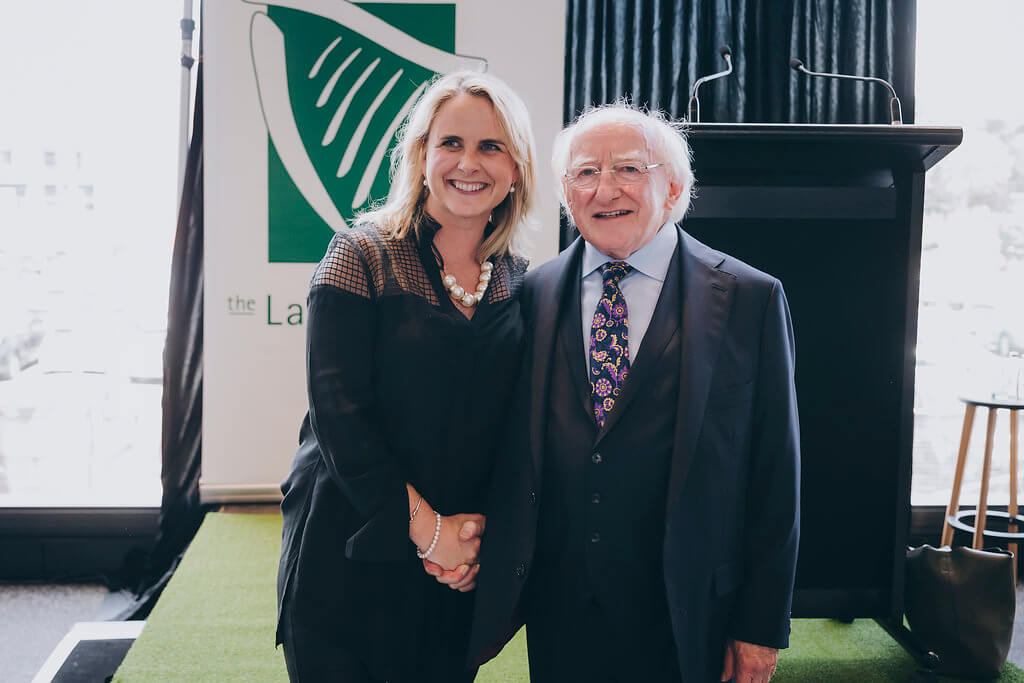 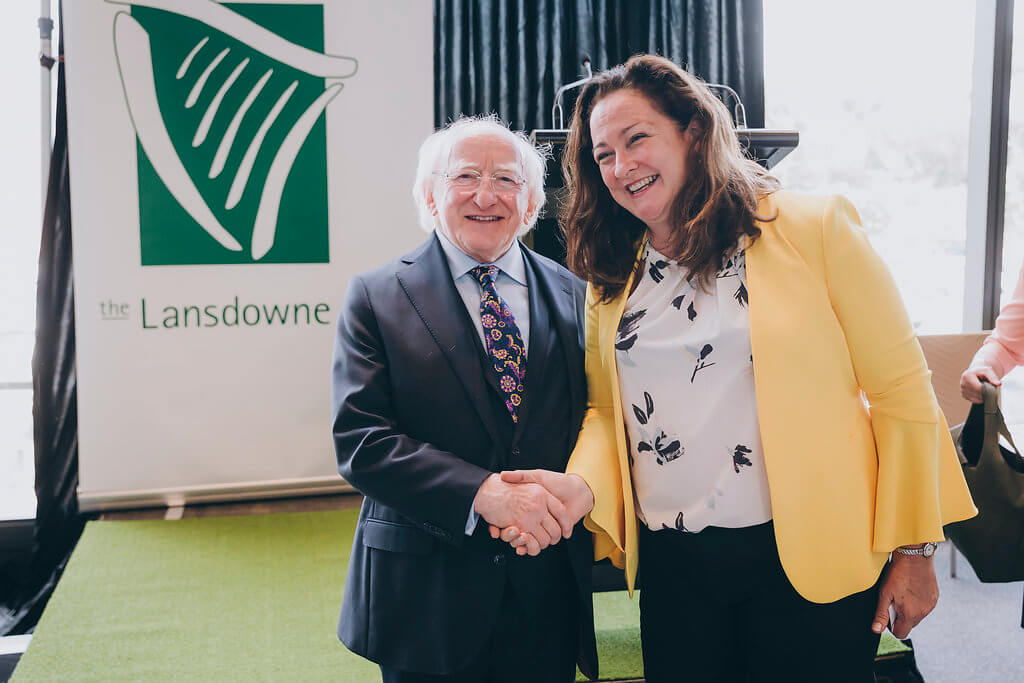 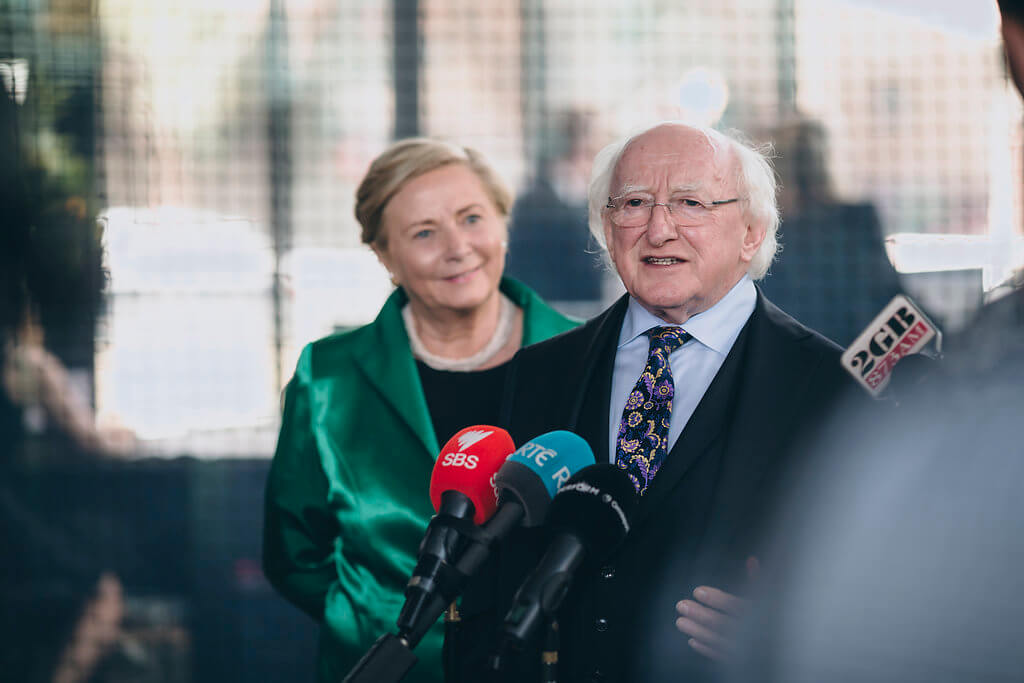 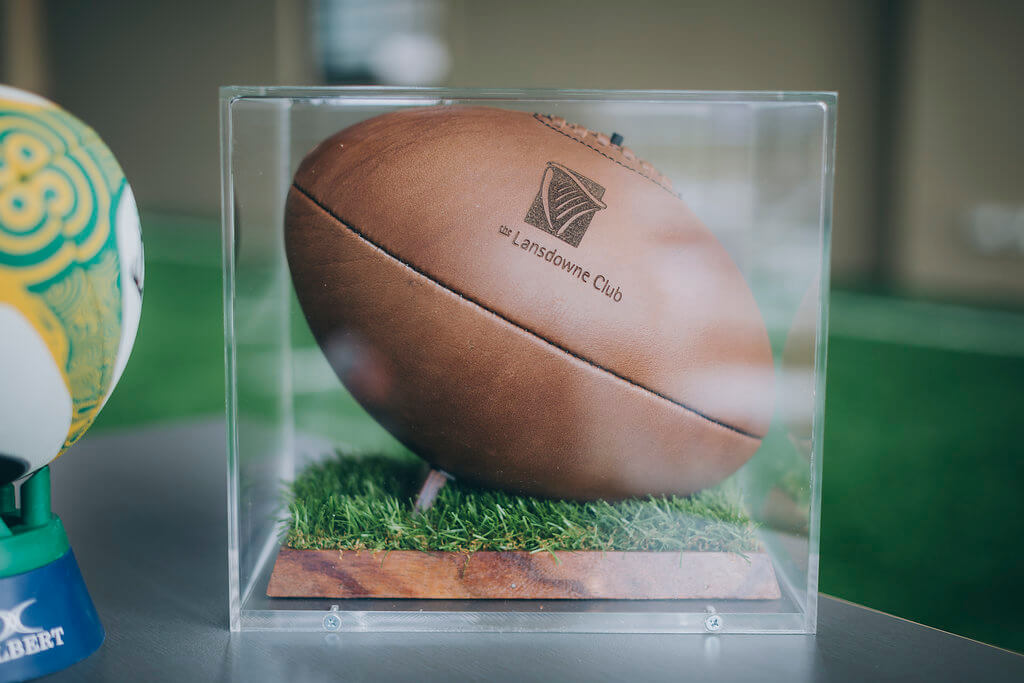